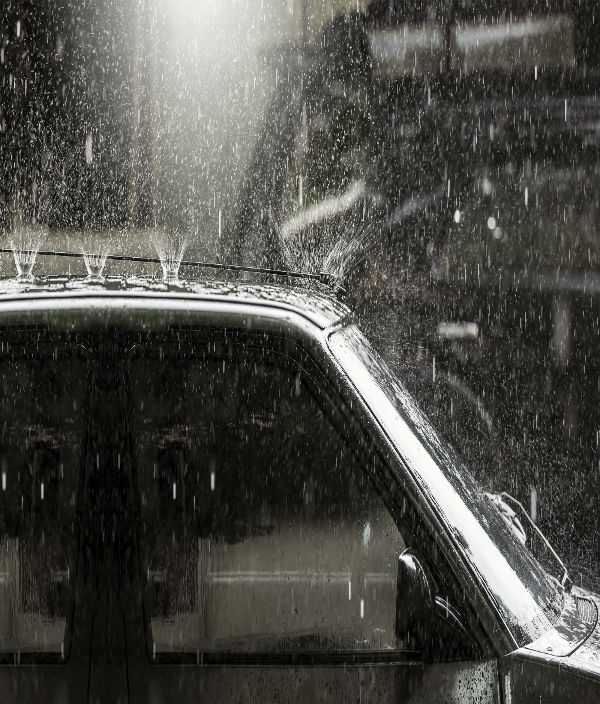 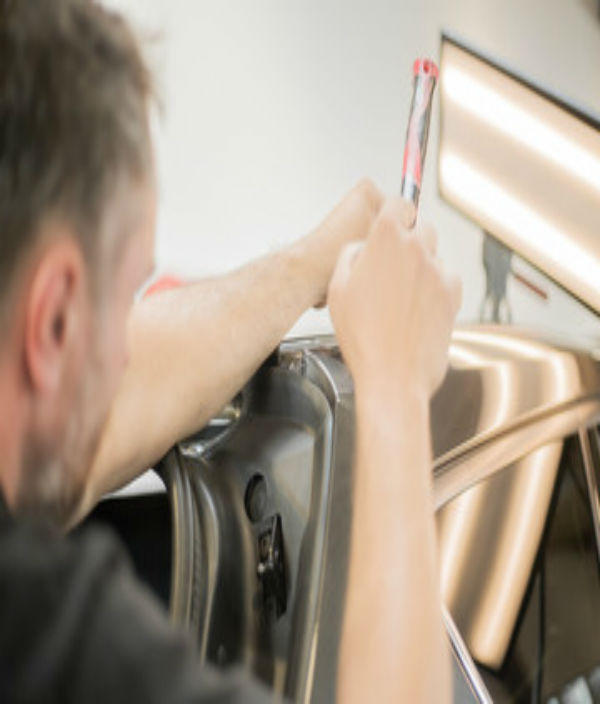 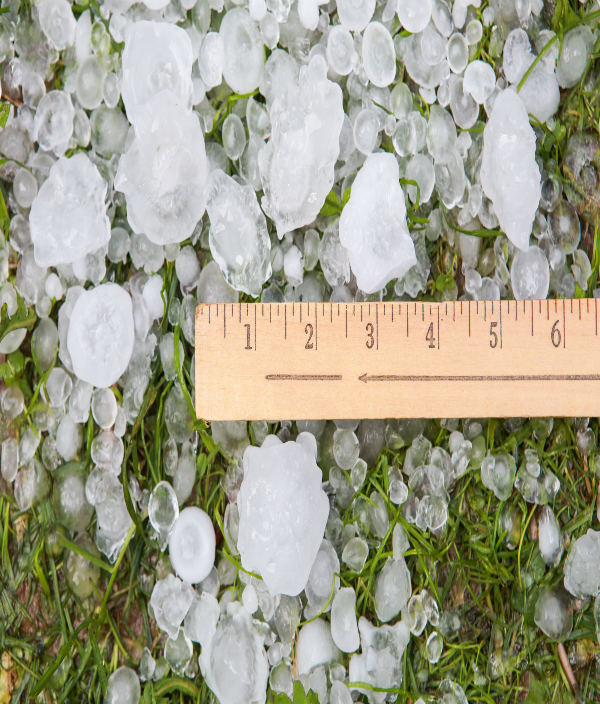 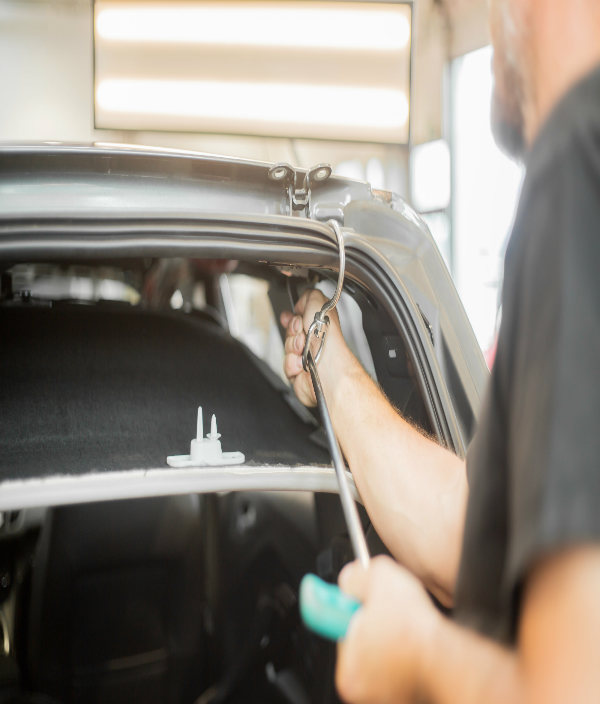 We Are A Full Service Dent Repair Shop

Dent Poppers, has been in business since 1991 and is recognized in the industry as The Leader in Paintless Dent Repair. Over the past 28 years we have grown from our humble beginnings assuring door dent customers quality paintless dent repair utilizing the PDR technique.  Dent Poppers has now grown into a National Catastrophe Hail Damage Response Unit.  Headquartered in Dallas, Texas, Dent Poppers has established relationships with major insurance companies, auto manufacturers, automobile dealerships, rental car companies’ and body shops for Paintless Dent Repair Services throughout the nation.

Insurance approved and bonded, Dent Poppers offers a lifetime written warranty and dependable, professional, stress-free service.  Dent Poppers is a pioneer in the paintless dent repair technique known as PDR; which does not use conventional methods such as bondos, fillers, replacing parts and repainting.

We are the leader of Paintless Dent Repair

Dent Poppers, LLC is built on the cornerstone of quality, experience and customer service.  With customer satisfaction as our focus Dent Poppers has established our company’s reputation on paramount standards.  Our professional team of courteous consultants and certified technicians are highly trained with years of experience working on all makes and models of automobiles and trucks, whether domestic or foreign.

When you’re looking for an accredited organization that is easy to do business with, choose one with a history of being both.

Dent Poppers has a proven record of satisfied customers as a result of our quality workmanship & customer service.  Our high degree of knowledge and automotive skills sets us apart in the paintless dent repair industry.  Our professional attitude takes the hassle out of repairing your hail damaged vehicle(s).

Long term stability and success in any business takes expertise. Since 1991, Dent Poppers has performed superior service on over 20,000 vehicles throughout the DFW local area and nationwide.  Through our history we have earned a solid reputation with both insurance companies as well as our satisfied customers.

Dent Poppers handles the inconvenience of auto dent repairs after the hail storm is over.  We will assist you in every step of the way, from explaining how to get started on your insurance claim to returning your vehicle dent free.  We pride our self on happy customers who will refer a friend.